If there is one subject that gets collectors of antique toys talking at local and international conventions, it is the French toy manufacturer Séraphin Fernand Martin (1849-1919).

More than 25 years have passed since the first and only publication about Martin of any significance. It was a book with a French as well as an English edition, entitled ‘L’Histoire des Jouets Martin’, or ‘The History of Martin Mechanical Toys’, written by Frédéric Marchand.

This collection of 104 toys was donated by the manufacturer Fernand Martin himself, and gives an overview, albeit an incomplete one, of what he produced during the 1st and 2nd period, from 1878 to 1912. Marchand furthermore used his ample experience as a specialist trader in antique toys. For the illustrations in his book, he was able to use the many private collections in France that contained various rare Martin toys.

Advances in knowledge made us decide to write a new book, 25 years on. New ideas, toys that have not been depicted before and the discovery of numbered boxes that Martin started to use from 1895, during his 2nd period, have led to a revised list of his products.

Putting the numbers in the correct order led to greater clarity as to the use of the date and year of manufacture. In addition to the discovery of two rare Martin trade catalogues from 1894 and 1911, which both have been included in this book, this book also clarifies that not every French mechanical toy with proper clothes was made by Fernand Martin!

Finally, I would like to introduce you to three passionate individuals who helped write this book about the complete works of S. Fernand Martin. First and foremost Monsieur S. Fernand Martin himself (1849-1919): inventor, engineer, mechanic and toy manufacturer, who, through his work and in interviews painted a clear picture of his toys.

Secondly, J. Arthur Verdoorn (1935-2017): engineer, photographer and most of all avid collector of antique toys. Within his enormous toy collection the toys of Fernand Martin are a highlight.

And finally Lourens Bas (1944-2019): licensed expert of old and antique toys and, along with Fernand Martin himself, co-author of this book. 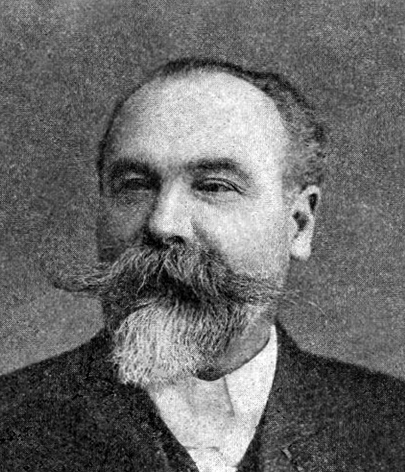 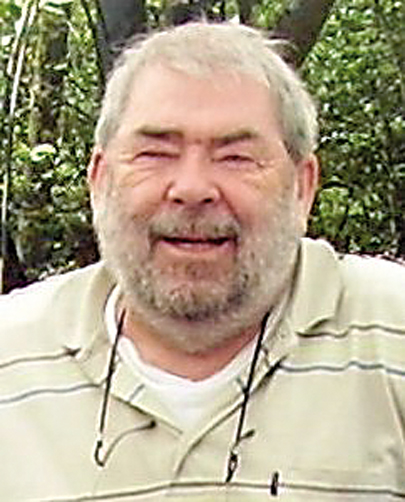 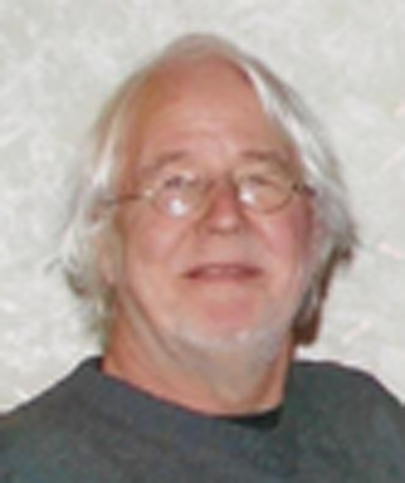